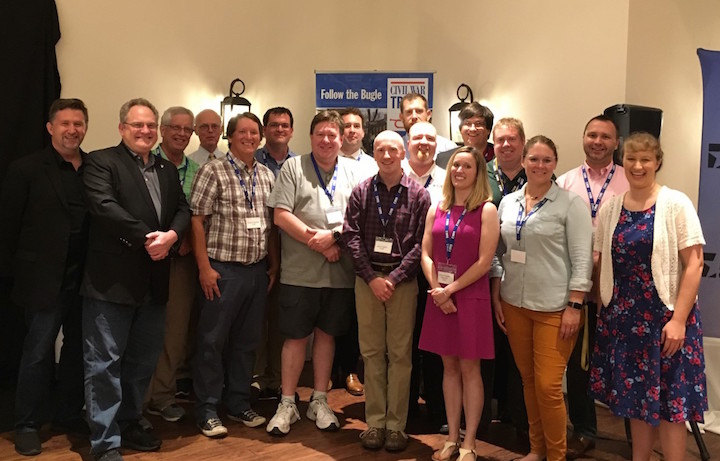 Although ECW’s historians are scattered to the four winds, we had a really great showing of folks who came in person to this year’s Symposium!

We don’t get together in personal too often as a large group, but when we do, it’s an awful lot of fun. We hope you’ll consider joining us next year so you can be in on the good time, too. (Details are coming Monday morning!)