This week Chris Mackowksi explores his latest book and topic for the 2019 Emerging Civil War Symposium, Mine Run. Follow the series and discover more research, themes and insight into these “Forgotten Battles of the American Civil War.”

“The campaign of Mine Run was celebrated for the fighting which did not take place, and for its failures,” Union Pvt. Warren Lee Goss once said. But for the Army of the Potomac, the campaign could have been far, far worse.

With tremendous political pressure driving the army’s commander, George Gordon Meade, toward definitive action, and Meade’s counterpart in the West, Ulysses S. Grant, scoring a major win at Chattanooga, the Army of the Potomac set out once more in pursuit of the Army of Northern Virginia. Thus far, the autumn of 1863 had been inconclusive and a bit embarrassing for the Federals, who desperately needed a conclusive victory to follow up their July victory at Gettysburg. The stakes could not have been higher. 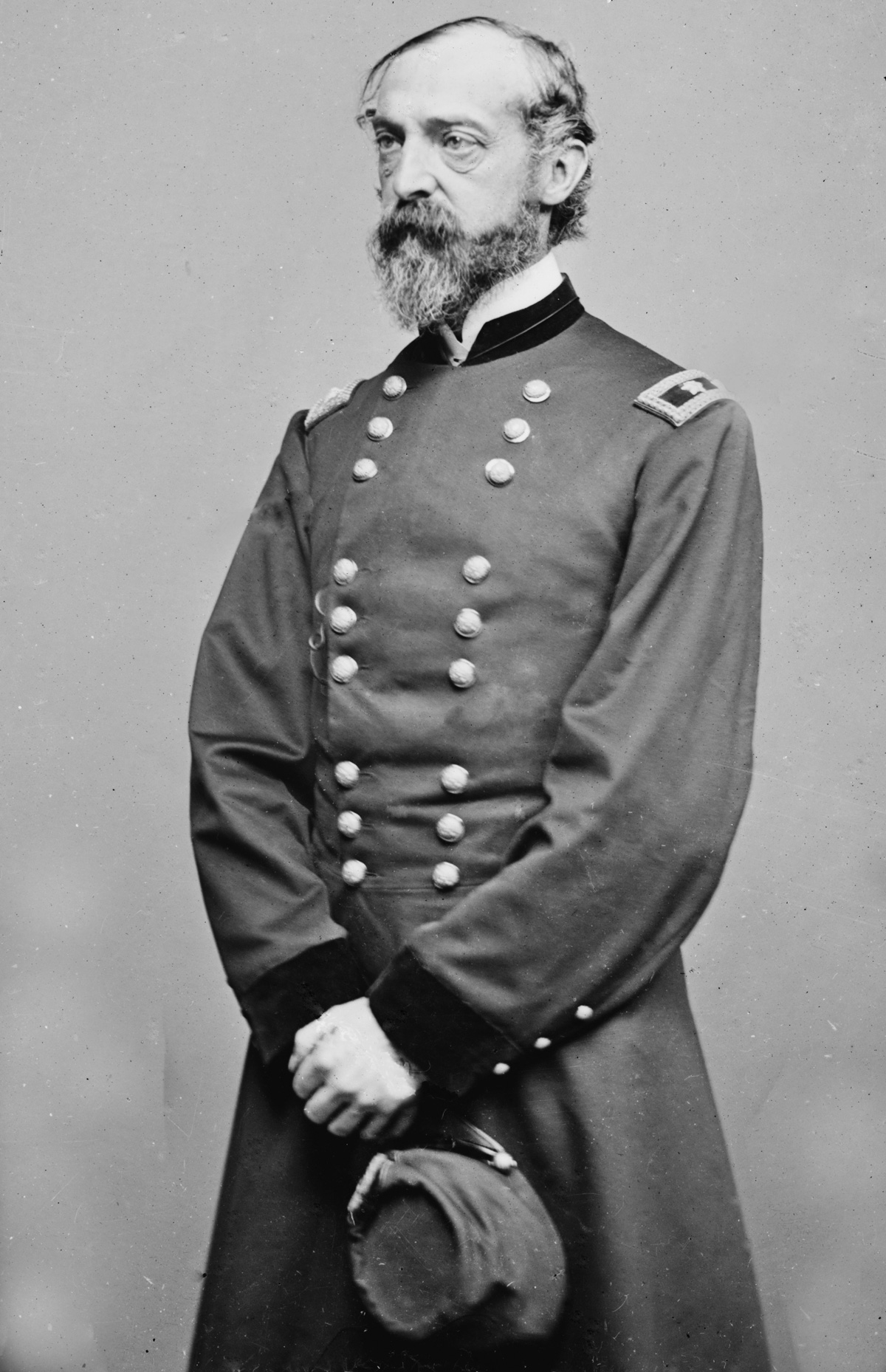 A series of mishaps foiled Meade’s well-designed plan, though. At the moment of crisis, rather than sacrifice the lives of his men, he put his own career in jeopardy by calling off a massive assault at the last minute. Said Union Pvt. Alfred Roe, “The charge was not made, the battle was not fought, and Mine Run, as a great battle, has no place in history.”

“Meade showed tremendous moral courage at Mine Run,” Chris says. “In the end, he did what was right for his men and for his army, even though it was not the right call for him, personally. I think it was his finest moment of the war—even moreso than his victory at Gettysburg.”

Chris’s new book on Mine Run, The Great Battle Never Fought,  is the first major treatment of the campaign in decades.

You can find out more information about the 2019 Emerging Civil War Symposium by clicking here. Full details on the lineup, registering, directions, and accommodations all in one place!

3 Responses to Symposium Spotlight: The Great Battle Never Fought: The Mine Run Campaign